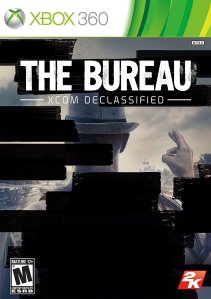 Gamers with a fondness for fighting aliens in fedoras will have a grand time playing XCOM Declassified. This upcoming sci-fi video game in third-person setting, same XCOM but with less combat.

Originally, it was unveiled as a first-person shooter in 2010. However, after several delays, it was rebranded and the final version came out as a “third-person tactical shooter with strategy video game elements.”

This game was released for PC, PS3, Xbox 360, and Mac. The Bureau: XCOM Declassified lets players control agent William Carter whose unique abilities include healing of his entire squad, summoning of combat drones, and lifting enemies out of cover. How cool is that?!

Experience XCOM Declassified for yourself today. Check it out in local gaming stores near you!